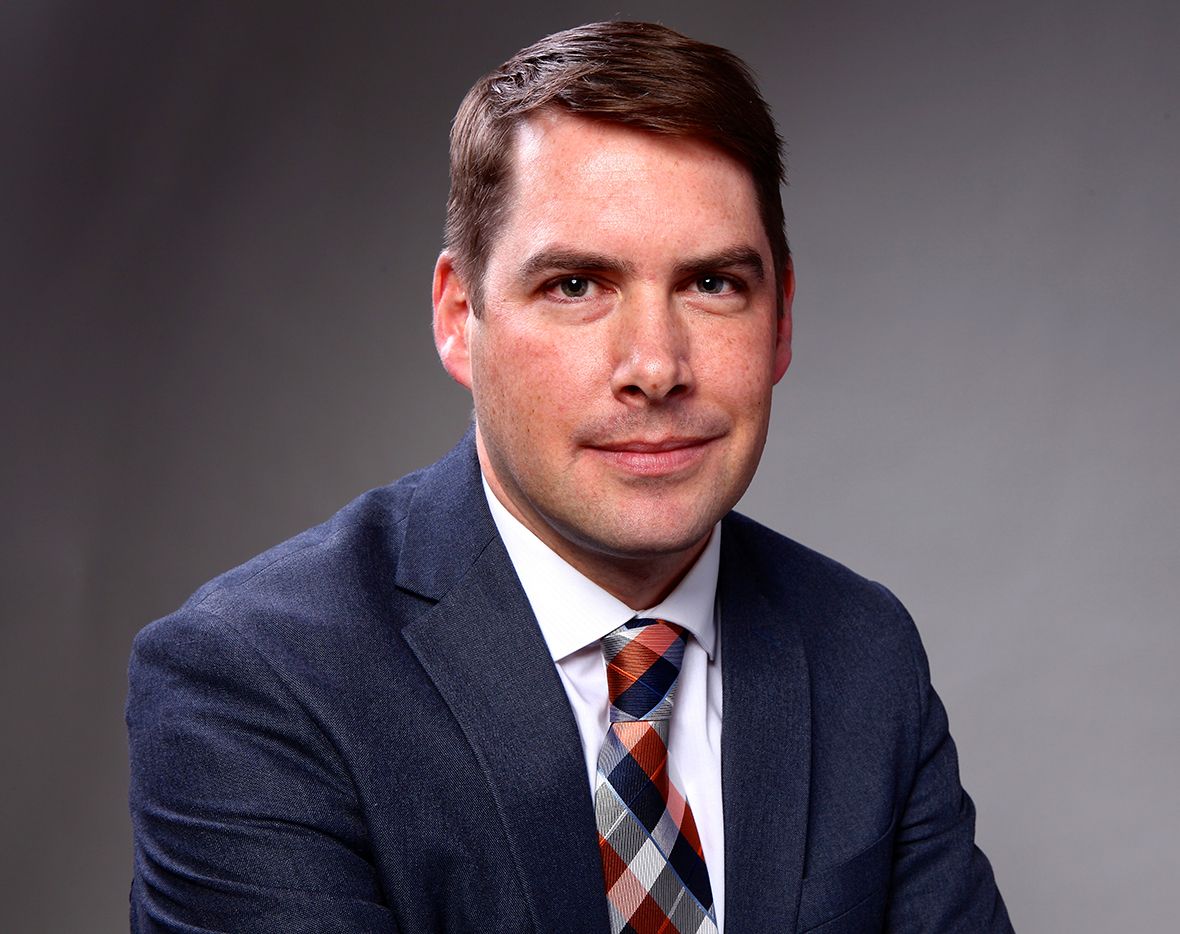 Ben Walsh is the 54th mayor in the history of the City of Syracuse. His approach to leadership and public service was shaped by growing up on the city’s west side in a family of proud public servants. His own call to public service first came into focus during his time at the renowned Maxwell School at Syracuse University, where he earned his master’s degree in public administration (MPA).

Ben has played a lead role in some of the most transformational projects in Syracuse’s recent history. From the creation of the Greater Syracuse Land Bank to the successful redevelopment of the Hotel Syracuse, Ben has earned a reputation as a pragmatic and collaborative leader who brings the right people together to get the job done. In his six years working at City Hall, as the deputy commissioner of neighborhood and business development, he interacted with business owners and neighborhood residents on a daily basis. His successful campaign for mayor emphasized people over politics. His platform focused on enhancing quality of life and safety in city neighborhoods; improving academic achievement and safety in city schools; and reducing poverty by increasing economic opportunity for all. Known as Syracuse Rising, the platform helped Walsh build a diverse coalition and garner support from across the political spectrum. It continues to guide his administration. Although he ran unaffiliated with any party, he appeared on the ballot on the Independence and Reform party lines. He won the four-person election with a 54 percent majority.

Ben currently serves as the president of the Board of Trustees at The Gifford Foundation and on the Board of Directors at the Good Life Philanthropic Youth Foundation. In 2009, he was named one of Syracuse’s 40 Under Forty winners, an award recognizing Central New York professionals and leaders under the age of 40 who exemplify leadership in the community.

Ben is a native of Syracuse and currently resides on the city’s west side with his wife, Lindsay, and their two daughters. In his spare time Ben enjoys spending time with his girls, watching Syracuse University sports, and exploring urban and rural landscapes alike. 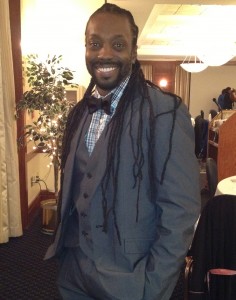 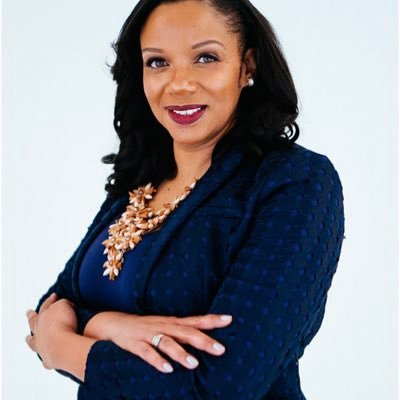 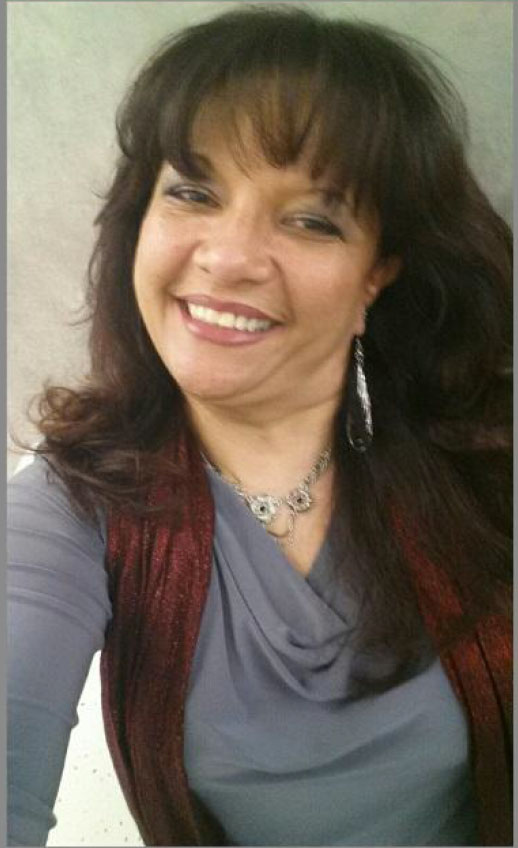 Sunny Jimenez
Board Member
Originally from New York City (Spanish Harlem & The Bronx), Sunny relocated from the Bronx about 10 years ago to Syracuse New York. Sunny is very connected to the community and gives her heart to help affect change in her new community of Syracuse NY. With more than 9 years of Hospitality 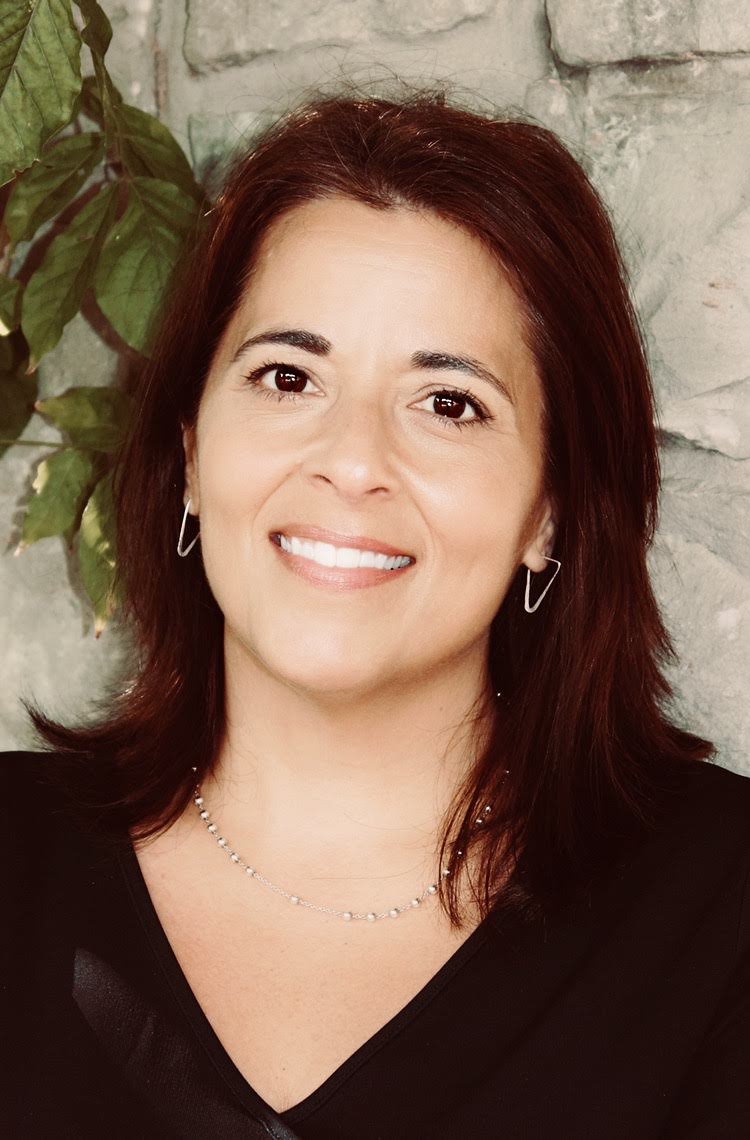